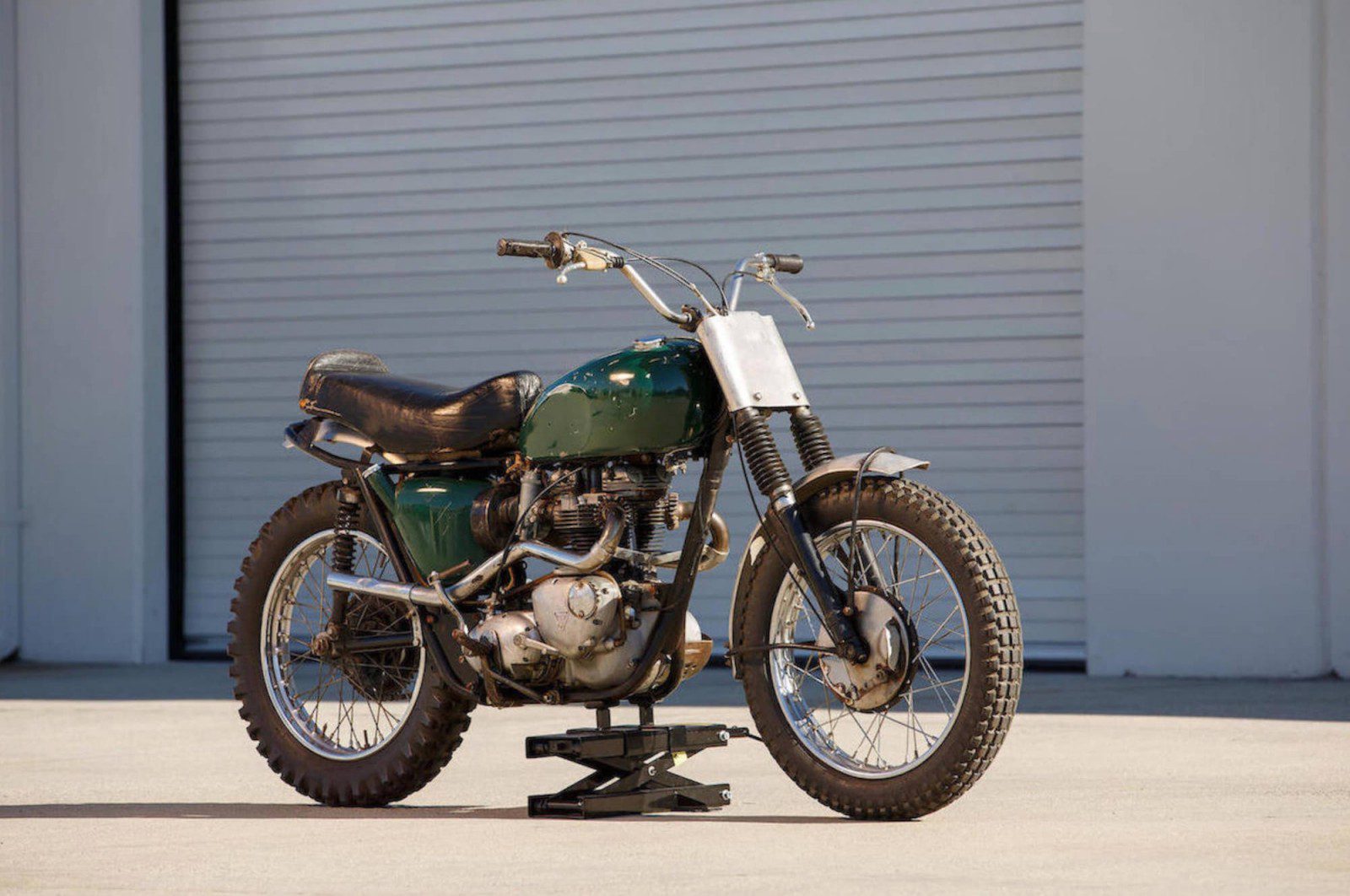 Who never dreamed of owning a Triumph Desert Sled Mc Queen replica? Maybe not you but definitely us!

we found on the very interesting blog: www.triumph-t120c-tt-special.com full details to make your own Desert Sled Replica, based on the one built by Bud Ekins in 1963.

Below are the basis specs for the T120C Bonneville desert sled built for Steve McQueen by Bud Ekins, typical builds of the Californian desert sleds of that period. It’s not going to be an exact replica of the McQueen bike just something built in the same style of the bikes built by the likes of Bud Ekins in California in the ’60s. It will include some of the key modifications listed below.

Here are some pics of a Triumph Desert Sled owned by Steve Mc Queen that was auctioned and sold for US$ 103,000 in January 2016. (Thanks to Silodrome / Bonhams for the pics) 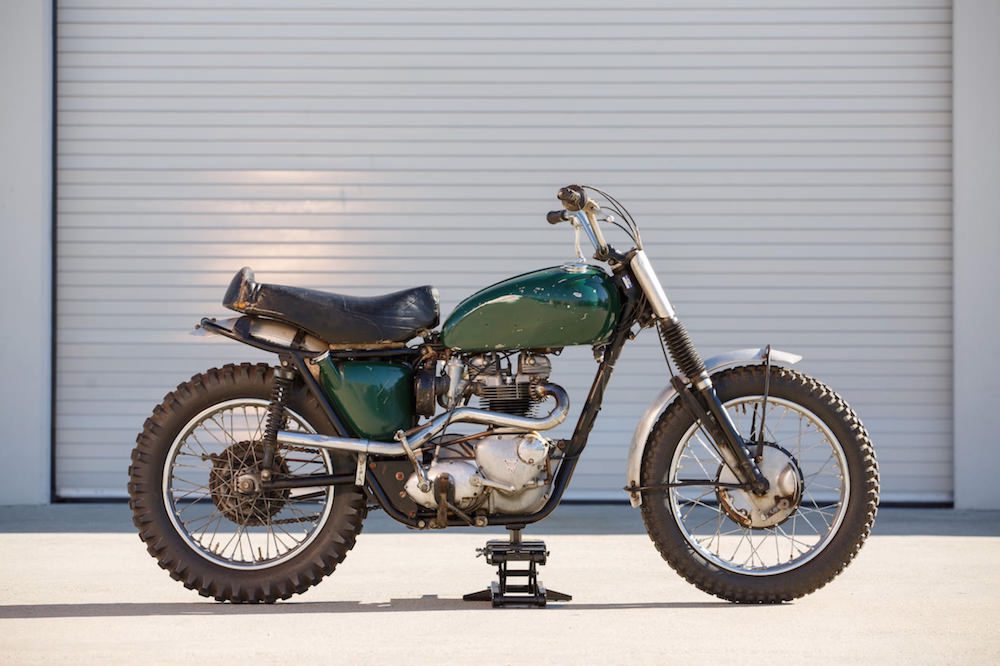 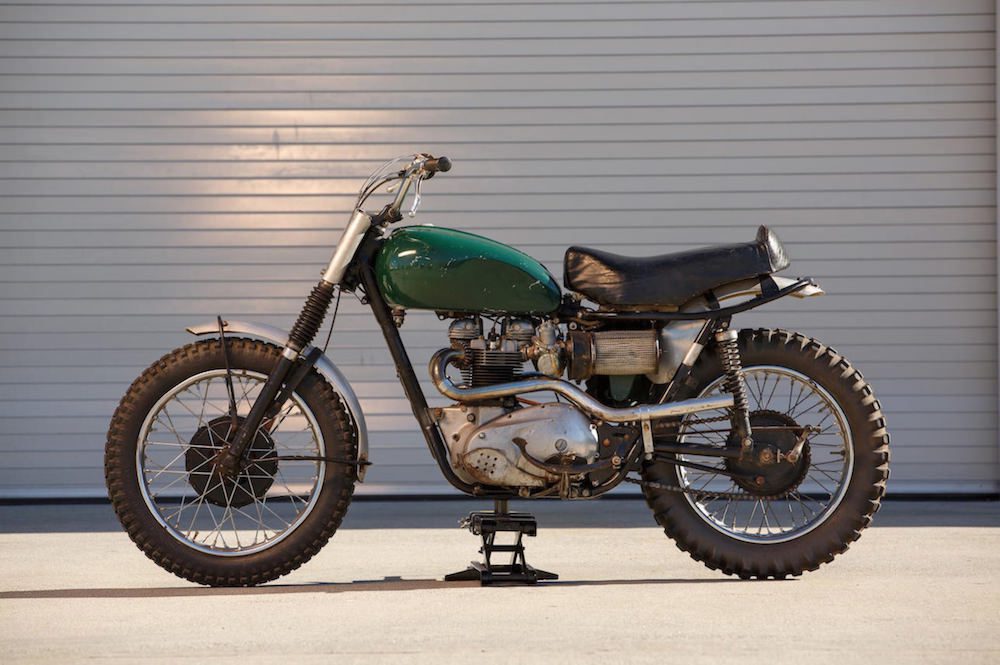 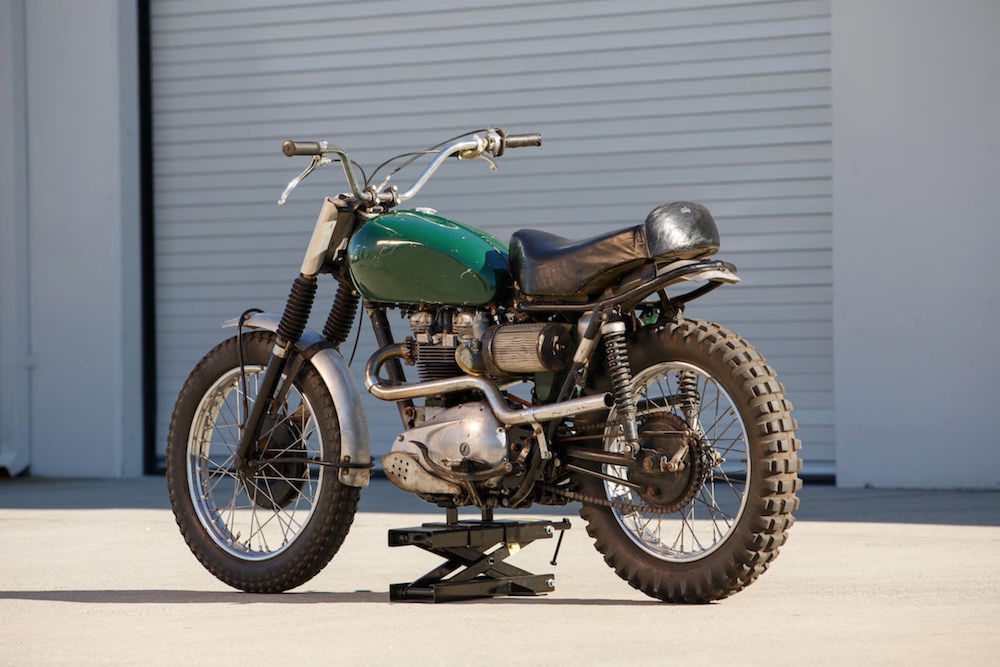 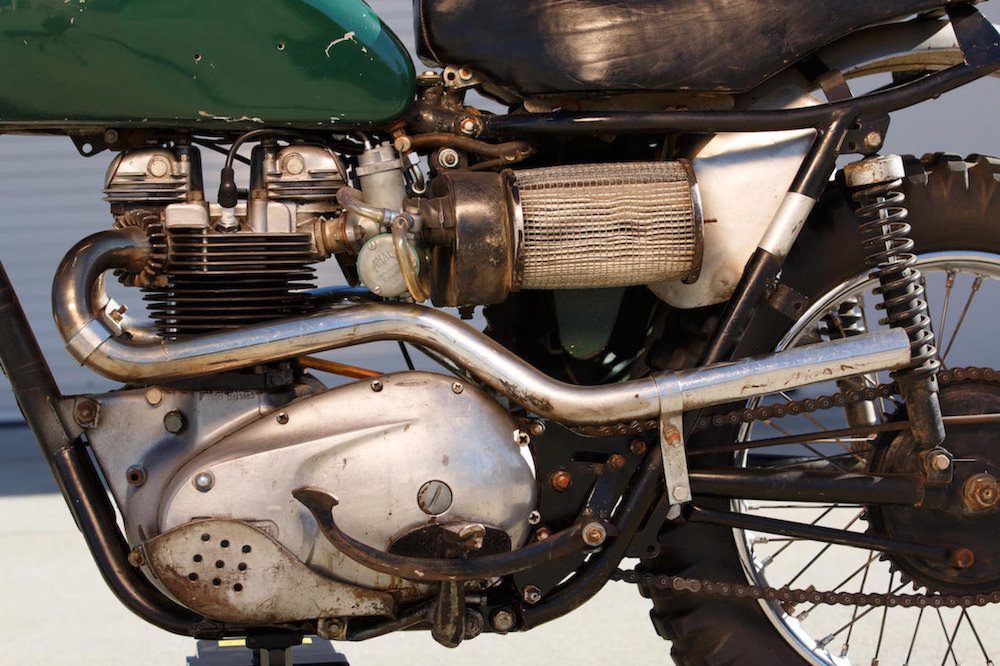 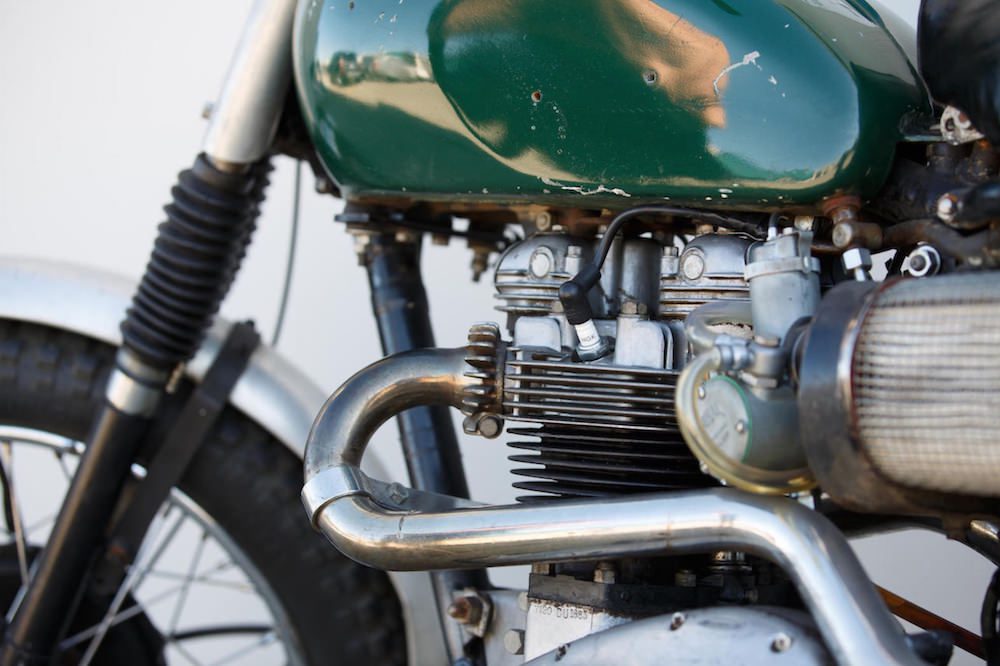