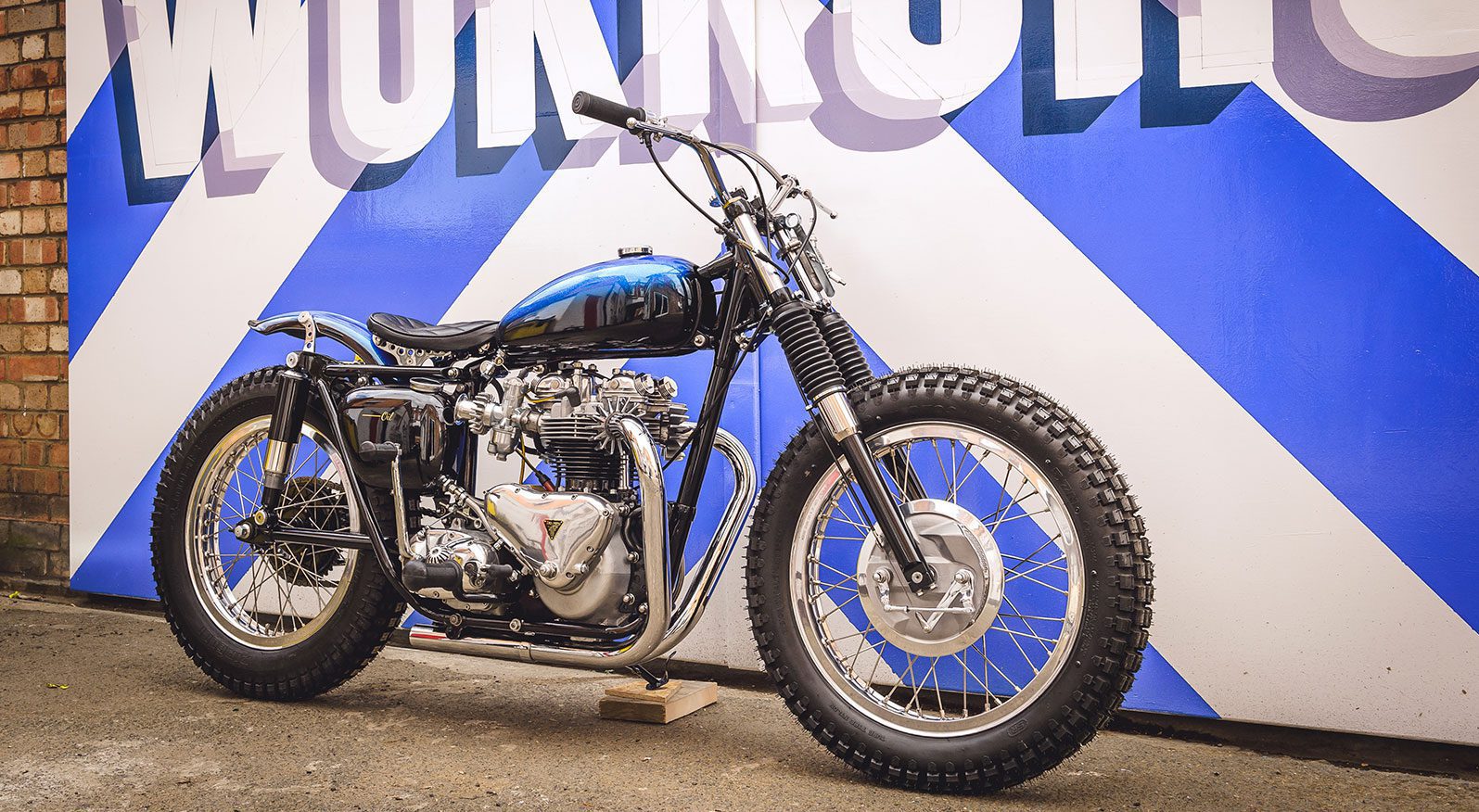 We decided to share with you, each month, bikes we particularly love and the men behind these builds. Not necessary the very last build – it could be, but the bikes we would love having in our garage to ride with. You may have seen some of them already, but perhaps you don’t know who was behind the build…

Here are the bikes we want to share with you this month:

”To build a conversion kit for a complete stock R NineT. Which looks more classy and give you
the opportunity to change the design really quick.” Nico
What was your first bike?

Actually for clients I prefer actual stock bikes. The reason is the reliability and also a safety aspect. Most of our clients has no experience with old bikes or mechanic.

Of course! I’m always inspired by other workshops or motorcycle enthusiasts …

Creative, funny and brave (and moody) 😀

Good question … I’m a creative, so I think I will work in the creative area.

I’m almost every sunday at the workshop with my 2 sons and we work together on my own bikes.

Little Yamaha 50 kids bike when I was 5 years old

Either a 1955 Velocette factory scrambler or a 1960 Matchless G80 TCS – scramblers, desert sleds and TT bikes just do it for me. The Velo is a stunning bike with interesting solutions to problems that probably didn’t exist and the TCS is just a brute of an uncompromising desert sled!

From riding across India, it’s gotta be being chased by a Monkey bigger than my brother, fast fucker he was – the 20 odd BHP or so my little enfield was putting down barely escaped his furry clutches and i’m assuming amourous intent.

It’s cliche’d but I think if you’re building or creating anything then inspiration comes from everything and everyones around you, I build exactly what I want to build but there is no way I could honestly say that the colour wasn’t influenced from some album cover, or a 70’s pimp suit I once saw in some dodgy old film.

I actually work in new media training, the bikes and parts are a sideline, but I guess if I could do it all again i’d like to work on and restore beautiful old machines on an industrial scale – anything from Old Steam locomotives like Fairbanks-Morse, or planes like a Lockheed Electra 10E (Amelia Earhart choice of winged transport) to Classic speedboats and of course classic cars and bikes.

Apart from continuing to shape my general taste and infatuation of anything with an engine and a ‘knobble’ on it’s rubber, its a general reminder to simply do what you love – and I love tinkering with bikes, riding with friends and kicking up some dust and dirt on the odd green lane – I don’t think it needs to be more complicated than that.

”I wanted something to ride in the Malle Mile and didn’t have anything to hand that’d fit the bill! My original plan was a light touch, subtle tweaks on the original bike to give it a little more personality without getting too drawn in to a full on rebuild… I failed! It’s almost too nice now to race.😂
”

Probably the Panigale, it’s the only bike that I’ve own that has remained stock… almost 😉

Bikes lead to so many experiences, but one springs to mind that happened recently. I spent a day trying desperately hard to start a freshly rebuilt CX500, everything was how it should be but something wasn’t quite right. It was becoming an increasingly dark day and everyone around me was well aware of my mood. I’d rigged a temporary fuel line that day consisting of a short piece of tube and a small funnel, I’d used a jubilee clip to grip the tubing to the funnel except I’d unknowingly tightened it to the point where it had closed off the tubing – no fuel was getting through!!  Having explored every other possibility, it only took @11 hours to work it out. Once I’d released it, started first turn! 🤗

I guess I’m influenced by so many things, I also have a style that I’d like to shake, everything ends up looking the same. I basically think in three layers; purpose, proportion and then personality.

I’m not actually a bike builder, I’m a designer by day and run my own agency, the bike building is simply my way of scratching a sizeable itch.

I’d never watched it until you asked this question. I’ve now watched it and the sequel and think both films do a great job of capturing what bikes are all about. But on any Sunday you’ll most likely find me in my workshop and if the weathers just right, possibly taking a build for a quick test run! 👍

Spotted on the web...